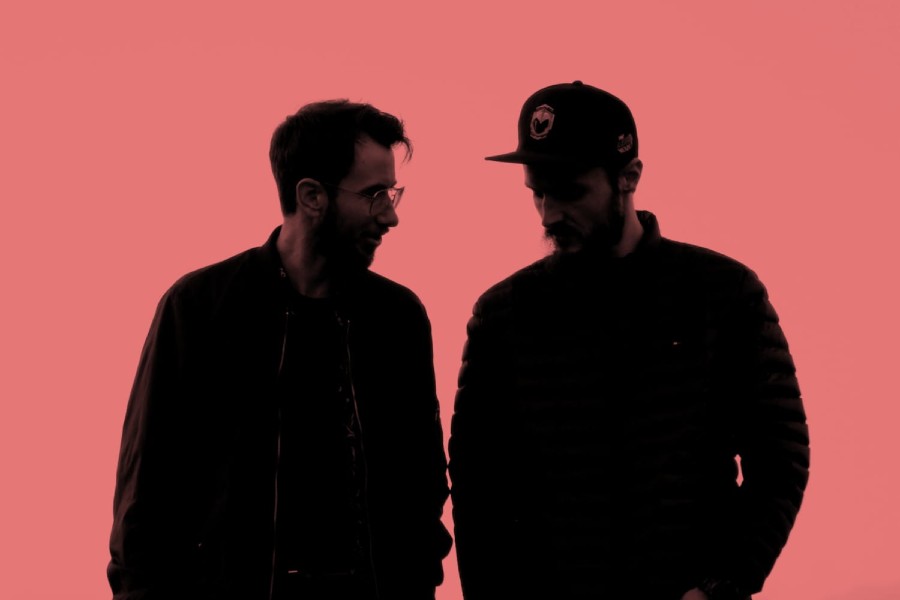 In January 2020 they released their debut single ‘Oceans Away’.

Thoughout the year they released three more singles including an inventive cover of Wrapped Around Your Finger by The Police.

Michael & Andrew met during their school days in 2000 and have been writing and playing music together for over 20 years.

They record and produce everything from their studio in Co.Kildare.

‘Silver Line’ is the first song of many to come from Tropolis in 2021.