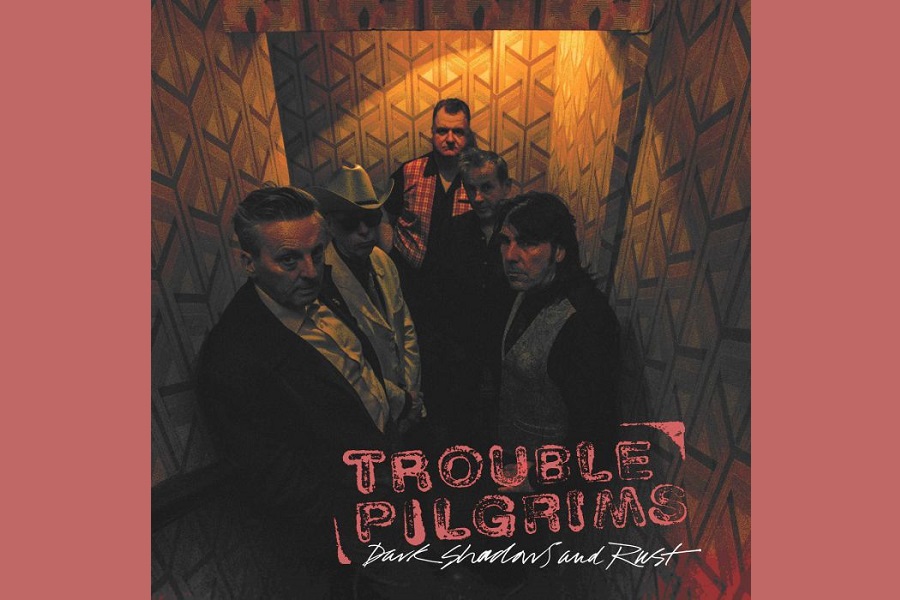 The album was released on 27th October  on the Chiswick label distributed Worldwide via Ace Records.

Written, arranged and produced by the band, the album was recorded in the heart of Dublin at Westland Studios.