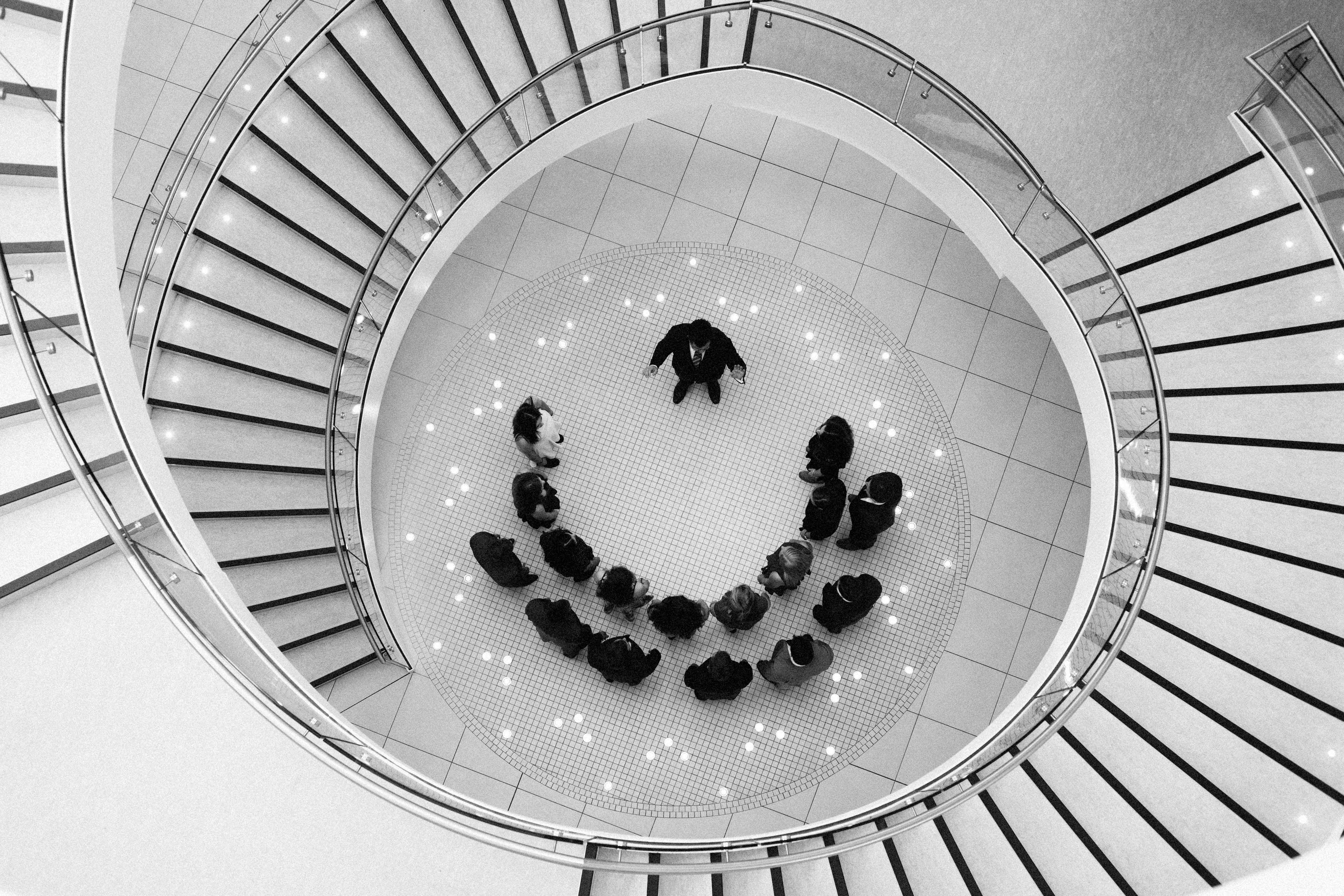 Known as Ireland’s leading collegiate chamber choir, the UCD Chamber Scholars have created a video for their rendition of Brendan Graham‘s ‘Orphan Girl’.

Orphan Girl was written by Brendan Graham for a the Annual Great Famine Commemoration ceremony held in 2012 at Sydney’s Hyde Park Barracks to commemorate the relocation of over four thousand female orphans who, between 1848 and 1850, were brought from Ireland during the Great Famine of the 1840s.

The work was first performed by the Australian Girls’ Choir and Sarah Calderwood at the 2012 ceremony. It is reliably estimated that today, up to two million Australians are descended from the original 4,112 Irish Orphan Girls, who found a new life in Australia in the years of Ireland’s Great Calamity.

The rendition of the work is available on a compilation album they feature on titled ‘Invisible Stars’, an enchanting collection of traditional and contemporary choral music from Ireland and Scotland and features arrangements and compositions by some of Ireland’s most celebrated composers.  This arrangement for upper voices and guitar is by Desmond Earley. The album can be purchased here.