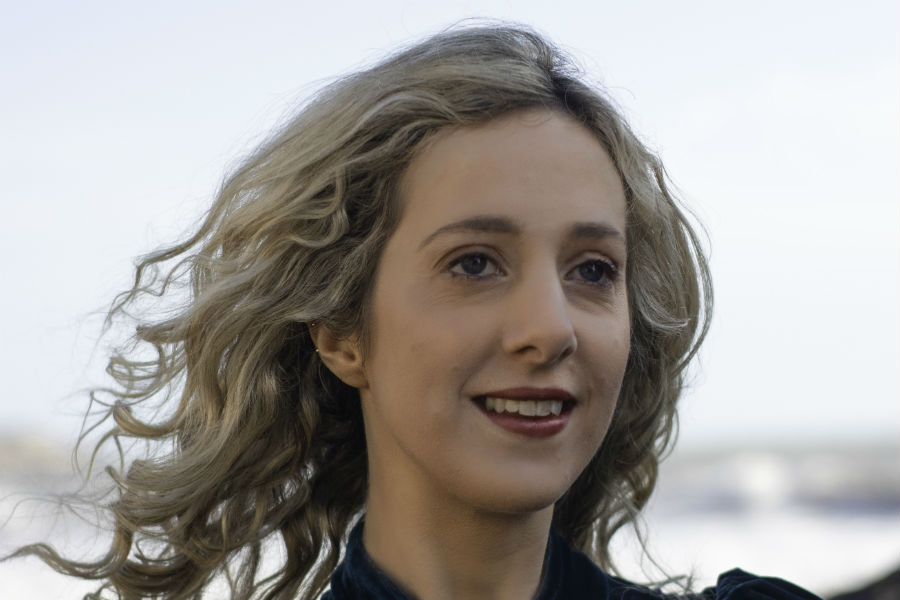 Victoria Johnston is set to release her debut original solo artist singles ‘Tar Liom’ (‘Follow Me’) and ‘You Are The Peace’ on Friday 13th March 2020, which were recorded and produced by Grammy nominated Producer Denis Woods (previously of Windmill Lane Studios and who has worked with artists including Clannad and Enya).

Victoria, a classically trained singer, pianist and composer from Dublin, Ireland, began her classical music training at the Royal Irish Academy of Music at the age of 9 where she received annual scholarships. She continued her music training in college and holds a BMus Degree in Composition from DIT Conservatory of Music and Drama and also an MPhil in Creative and Cultural Entrepreneurship from Trinity College Dublin.

While studying at Trinity College, Dublin she also received a scholarship to sing with the Trinity Chapel Choir. In recent years Victoria has performed with various groups and bands in some of Ireland’s prime music venues including The National Concert Hall, The Bord Gais Energy Theatre and the Helix Theatre. Festival performances also include Electric Picnic.

Victoria is now set to release her own original debut solo singles ‘Tar Liom’ and ‘You Are The Peace’ which were recorded and produced by Grammy nominated Producer Denis Woods who has previously worked with artists including Clannad and Enya.

HotPress Magazine recently double-featured Victoria Johnston as ‘New Artist’ and ‘New Music’ to watch for in 2020.