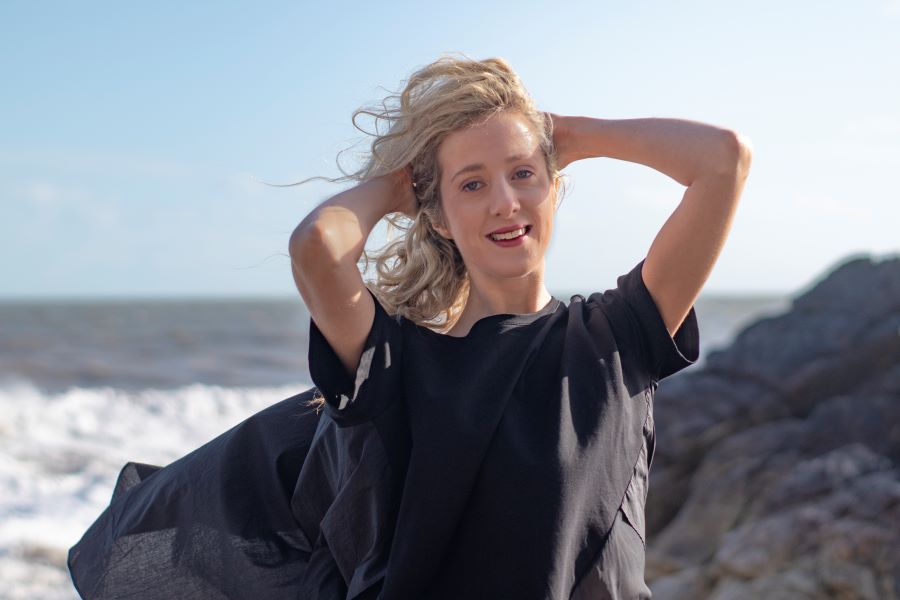 Victoria Johnston’s debut #1 singles ‘Tar Liom’ and ‘You Are The Peace’, have been selected for nomination consideration for the upcoming 63rd GRAMMY Awards.

Both debut singles went to #1 in the overall top iTunes charts (Ireland) earlier this year following their release in March 2020.

‘Tar Liom’ and ‘You Are The Peace’ were recorded and produced by Grammy nominated Producer Denis Woods (previously of Windmill Lane Studios and who has worked with artists including Clannad, Enya and AC/DC).

Earlier this year Hot Press Magazine double-featured Victoria Johnston as ‘Artist’ and ‘New Music’ to watch for in 2020.