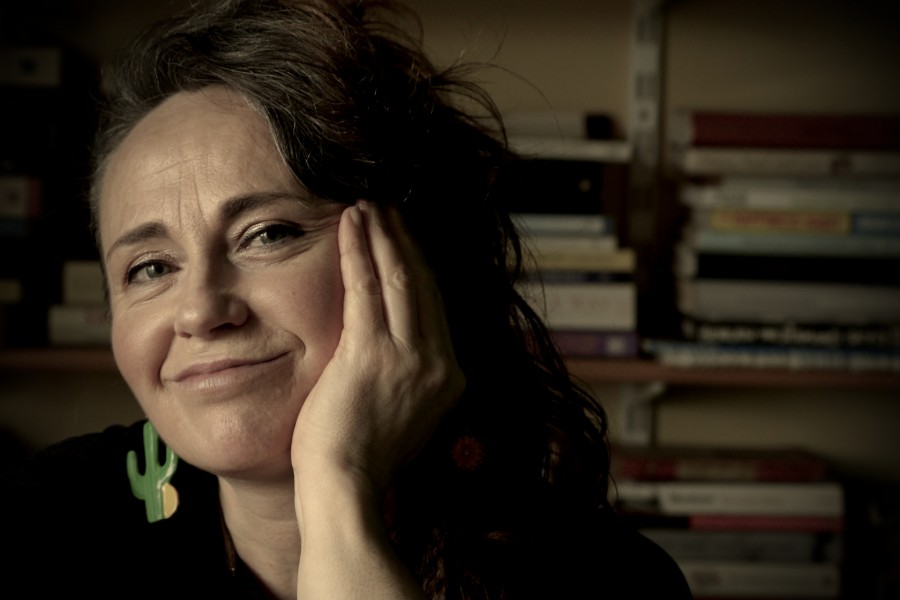 Victoria Keating is a singer, writer and blogger who digs a good garden and prefers books to shoes. Victoria’s first single is called ‘Little Rooms’. It’s the title track of her debut album, which will be released in September 2021. This song is her first release as a solo artist, and it is very special. It is an uplifting hymn to hope, an antidote to the dark times we find ourselves in.

‘Little Rooms’ refers to the confines of the smaller spaces we now live in, and the hope that we may all “come dancing” again soon. Victoria has worked with Christy Moore extensively since 2011, providing harmony vocals on five albums. She has toured extensively with Christy and with Declan Sinnott playing sold out venues such as Glastonbury, Vicar Street in Dublin, The Waterfront Hall in Belfast and the Marquee in Cork. She is building a loyal fanbase on her weekly Facebook show  ‘Little Rooms, Big Music ’ and is recording her first album with Declan Sinnott.

Victoria released ‘The Poor Ground’ with Aine O’Gorman in November 2020. This song was on the RTÉ Recommends playlist and is still being played on national radio.

Brian Greene of 92.5 Phoenix FM says, “Listen number one: immediate reaction, play again. It is lovely, simple, like Scottish folk.Karine Polwart comes to mind,the words are dark and mysterious and keep me thinking.”