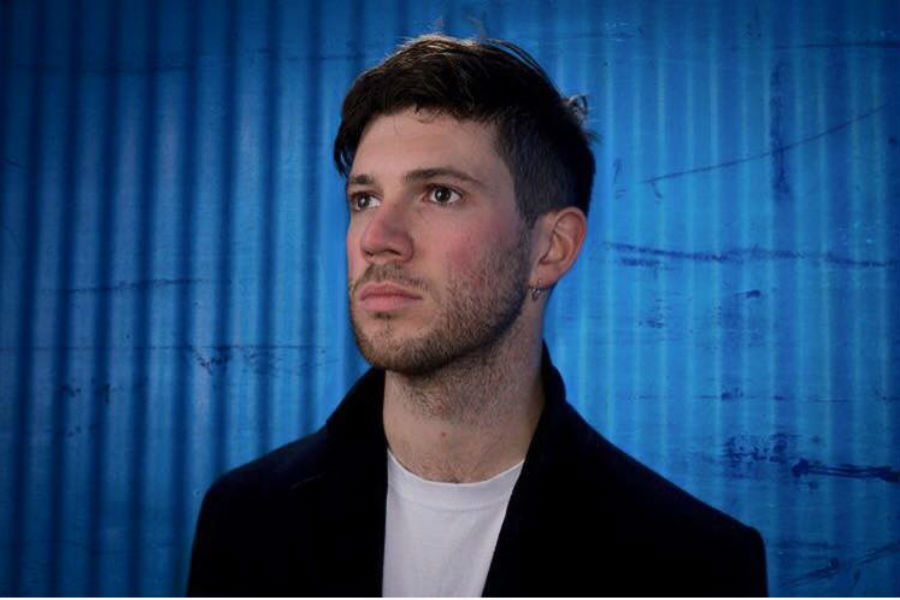 Video Blue has just shared his latest single ‘Guts’. Recorded between his Hackney flat and SARM studios in Notting Hill.

‘Guts’ is about commitment & throwing it all on the table. The part where the head & the heart collide, and all you’re left with is your guts; however wrong or right.

Embracing ambient electronica, guitar-driven alt-pop & spoken-word, all of the music is recorded in his east London bedroom.

Performances at Electric Picnic, Castlepalooza & Hard Working Class Heroes, along with support slots for Razorlight, Delorentos and whenyoung have meant the live schedule has been busy!

Currently in studio at work on the follow up release.