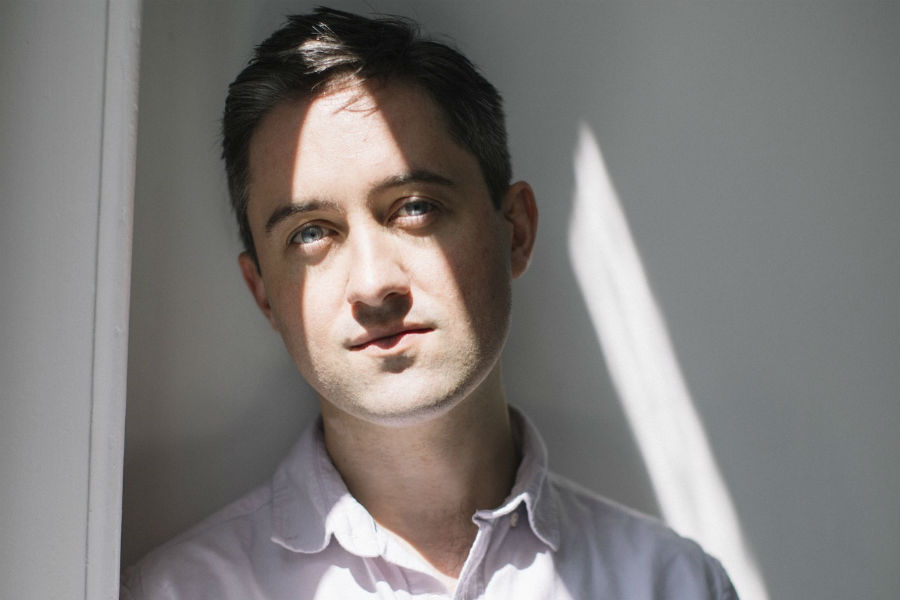 Following Villagers sold out show on 13th December live at Vicar Street, Villagers add a second show due to phenomenal demand for 14th December. Tickets are this Friday at 9AM, available from Ticketmaster outlets Nationwide and online at ticketmaster.ie