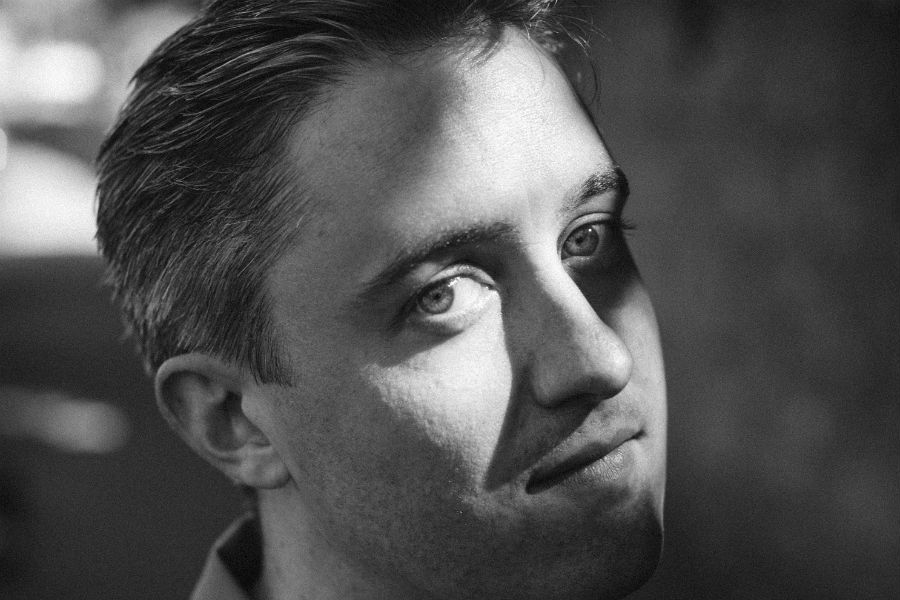 Villagers are pleased to announce ‘The Sunday Walker’ EP. The four tracks collected are primarily songs recorded around the time of ‘The Art Of Pretending To Swim’ sessions – Conor O’Brien’s acclaimed fourth album, released last year. The EP is available to stream in full now, with the vinyl release due on Nov 22nd.

In Conor’s words: “The tracks that fell through the cracks; it turns out they had their own story to tell. ‘The Sunday Walker’ EP is a collection of lost songs as much as it is an emotional arc. Songs of loss and songs of realisation. Songs of empathy and isolation.”

Villagers head out on a European tour later this week including the renowned Rolling Stone Festival in Germany before returning to Ireland for a run of sold out shows in Dublin and Cork in December.

The Sunday Walker EP is available to pre-order on vinyl from Dom Mart.