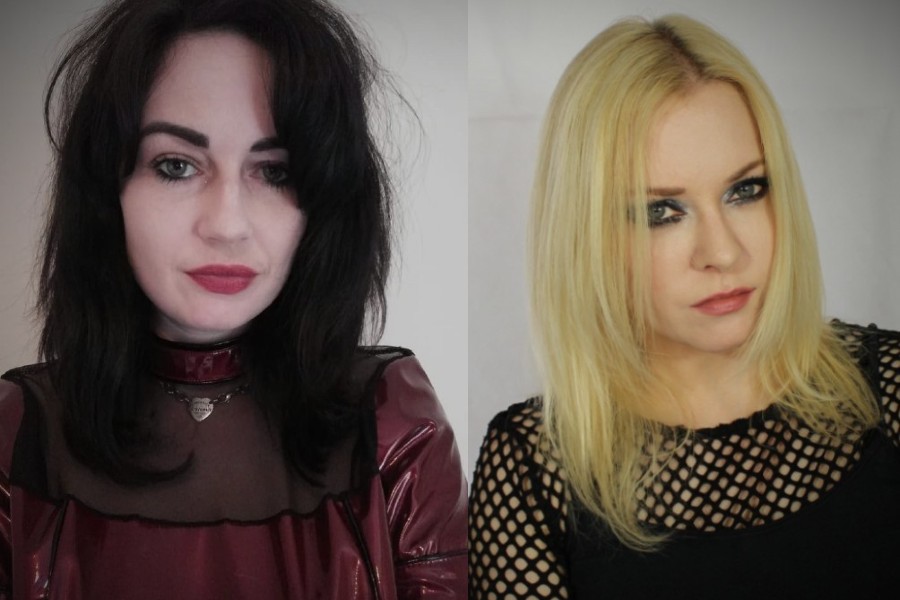 According to the band, “A week before Covid19 struck, we were half way through recording our debut album in Black Mountain Studios with James Darkin.

Due to travel restrictions and Ireland being in complete disarray, we were unfortunately unable to finish it. After much consideration, we have decided to release the first half of the album as a single sided limited edition 12″. The EP, entitled ‘Us Against Them’ will be released via Ireland’s premier punk rock label F.O.A.D/Advance Records.“

Expect no frills, heavy melodies, jarring words and fierce primal drumming with succinct delivery. ‘Sister’, an ode to pseudo sisterhood, is out on all digital platforms on the 12th of June 2020.