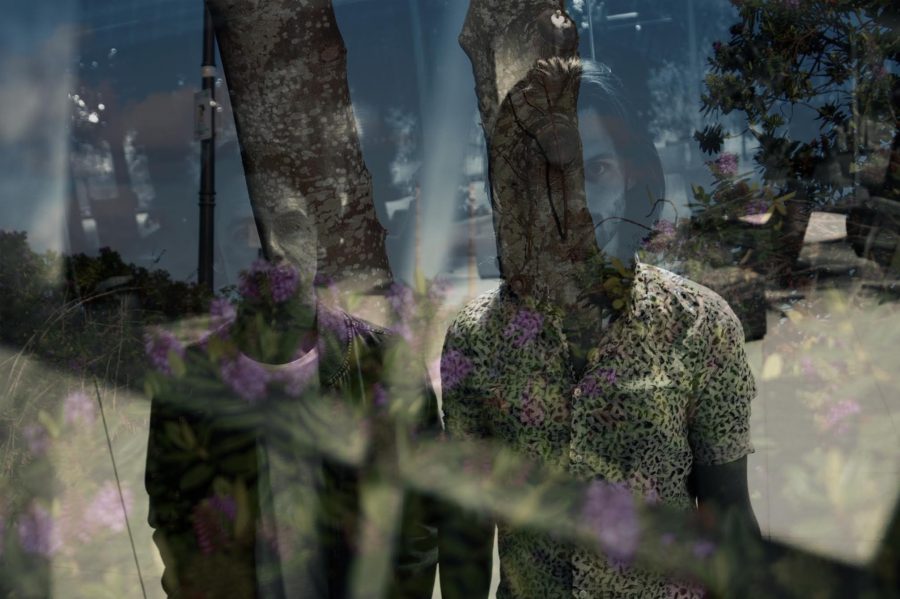 Dublin duo We Cut Corners are very pleased to announce the forthcoming release of their 4th album, ‘Imposters’, which will be available on heavyweight vinyl, CD and streaming from Friday 12th October.

Following the release of the first single from the album, ‘The Specialist’ earlier in the summer, We Cut Corners will release two further tracks from the record in the run-up to the album, ‘Laughing Maniacally’ (5th Sept), and ‘Original Sin’ (28th Sept).

We Cut Corners are guitarist/vocalist John Duignan and drummer/vocalist Conall ÓBreachain. The duo have carved out a unique place in the Irish music scene with their eclectic mix of songs, ranging from angular pop and garage rock, to wistful indie-folk, consistently coupled with their unique lyrical deftness.  The result is weird and wonderful, abstract at times, and brilliant.  The dynamic drum/guitar combination, and the blending of powerful, unique vocal harmonies is principal to their success.

We Cut Corners’ first three albums were all nominated for the Choice Music Prize Irish Album of the Year.

The album is available to pre-order at the Delphi Label Store online at delphilabel.com/the-shop

The band play the Heineken Stage at Electric Picnic on Saturday 1st September and are pleased to announce the following dates to celebrate the release of the album.

Tracklisting for the new album, ‘IMPOSTORS’: