‘We Found Prester John’ Out Now 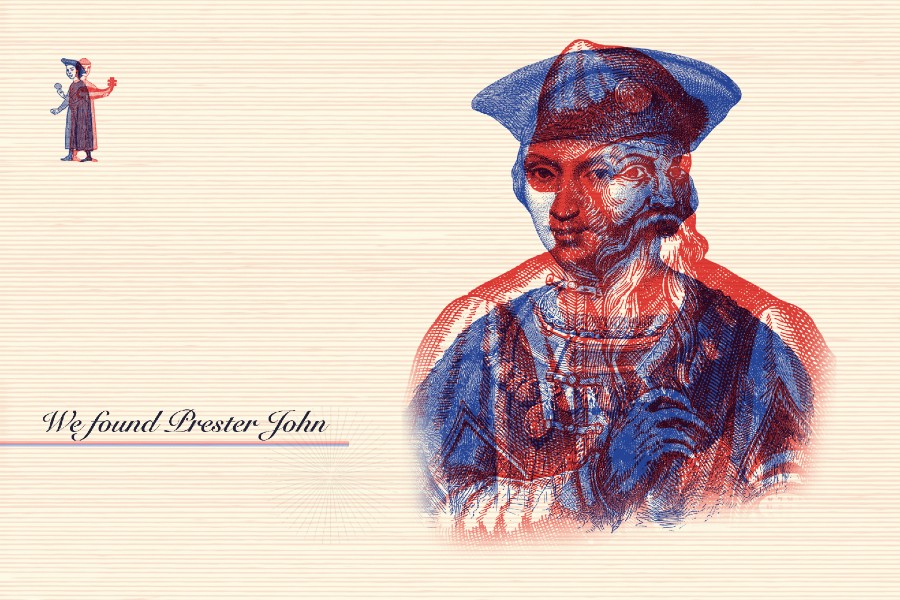 Drawing on everything from medieval history to the exploration of space for its inspiration, ‘We Found Prester John’ is an album about trauma, recovery and hope against the odds that owes its musical influences to everything from Bowie to Department of Eagles, Neil Young to Al Green and Man Man to Holst. Beginning as a full-band rock album and ending as an orchestrated strings piece, Prester John hopes to have created music that links genres rather than comfortably fitting into them.

The album release is accompanied by a new video from Ursula Woods for the album’s third track ‘A Sky Apart’. Though it was filmed before the pandemic, the themes of recovery and hope in the face of the relentless march of time ring especially true.