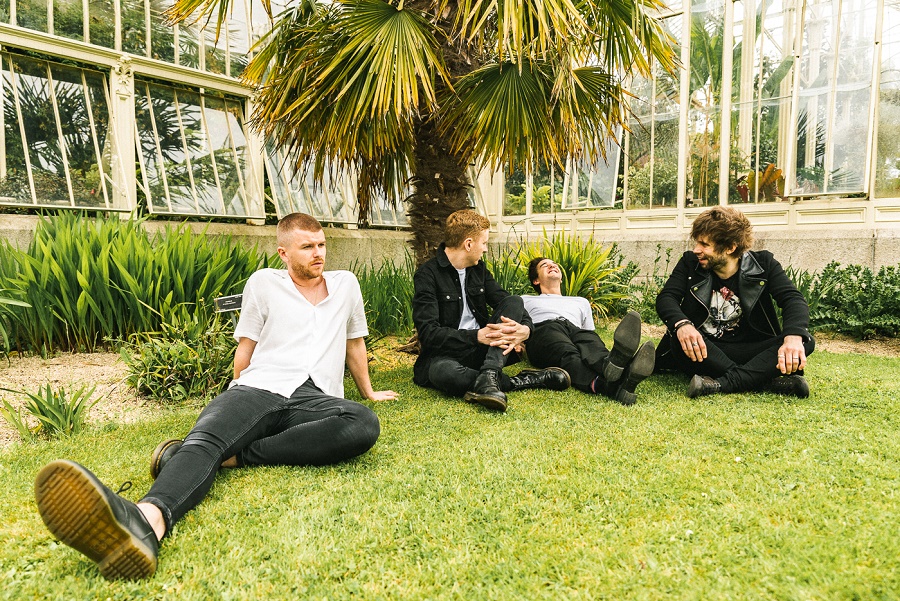 Ireland’s rising stars Wild Youth have released a brand-new video to coincide with the release of ‘Long Time No See’ – available to stream / download here. The video, which is shot in various locations across Dublin, captures an emotional tale faced when bumping into an ex.

Following a busy weekend for the band, which included two shows in Croke Park supporting Westlife and performing at the sold-out Longitude Festival.

Continuing on from the massive success of Wild Youth’s EP ‘The Last Goodbye’, which debuted at #5 in the Irish Albums Charts, the Dublin pop-rock superstars went on to sell-out their first ever headline show in The Olympia Theatre, support The Script in London’s iconic Royal Albert Hall and perform to a packed-out house in London’s OMEARA, run by Mumford & Sons member Ben Lovett.

In addition to a string of live shows, their outrageously catchy song ‘Can’t Move On’ has earned them over 2 million streams and the song was the most played Irish song on Irish radio in 2018.

Recently, Wild Youth shared the stage with the likes of Mumford & Sons and Dermot Kennedy at this year’s Malahide Castle, and Clean Bandit and Jax Jones at Sea Sessions.