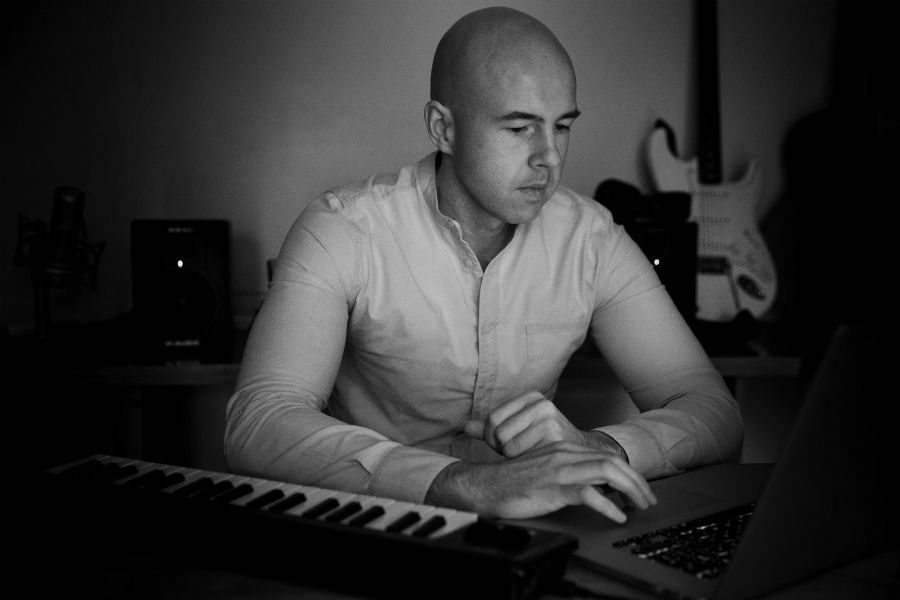 Will de Burca has just unveiled the video for his latest single ‘Dance In The Sun’. The video was produced by Alex Isats and features psychedelic visuals that correlates perfectly to the energy of the single. The inspiration between the artist and video producer were videos by Adam Smith and Marcus Lyall who are responsible for producing many of The Chemical Brothers videos. The video will have it’s first UK play on Steve Lamacq’s BBC show later this week.

‘Dance In The Sun’ is the first release of 2019 by Electronic Dublin based producer Will de Burca.  With Justin Eperton (DFA Records) on vocals, De Búrca has used several vintage synths including a Micro Poly and Prophet 5. A high energy track that spells summer vibes with a lead serenading of vintage Chemical Brothers and Groove Armada.