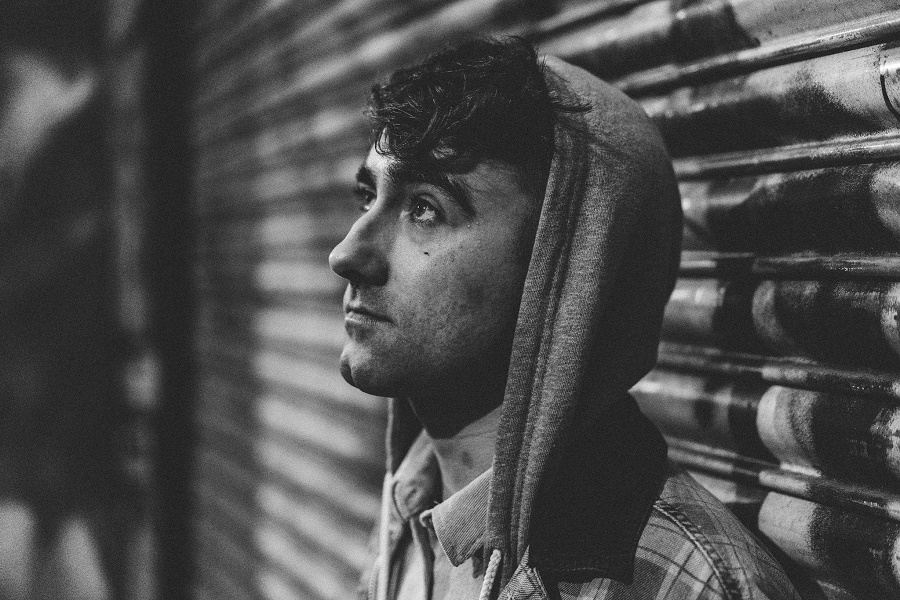 Following a triumphant 2019 that saw sold out shows across Ireland, Yenkee, aka Graham Cooney, is back with ‘Lucy’. Recorded and produced in his home, the song finds him perfecting a mix of dream funk and carefully crafted pop music.

Of the song, Cooney says “’Lucy’ is a letter from a father to his future daughter, whom he may never meet. It addresses certain anxieties present in modern society about the environment and the future of our world. I wanted to write something that was unashamedly romantic and honest. I was inspired by early 90’s Hip-Hop records by groups like A Tribe Called Quest, Bell Biv DeVoe and Salt-N-Pepa. There’s something baggy and laconic about those records that was always interesting to me.”

Yenkee plays his first show of 2020 in Dublin’s Grand Social on February 15th. Seeing as his last 3 shows sold out, it would be wise to get some in advance. Available from the Grand Social website, they are on sale now. Yenkee also plays Sebright Arms, London, on April 2nd.