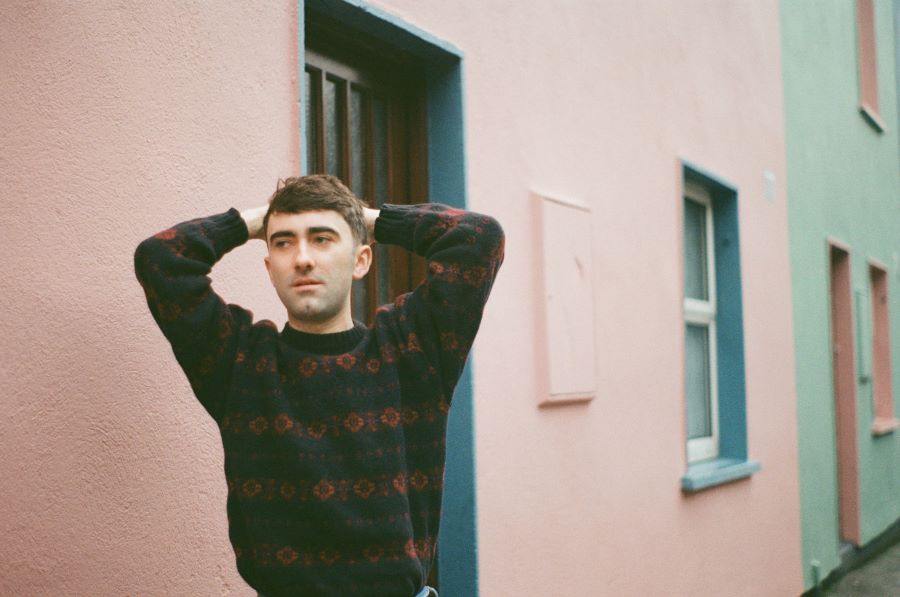 ‘Shiver Shake’, Cooney says, “is about finding different ways to escape from the anxieties of modern life, and falling out of love with your home town.”

Strangely, the apt chorus, “shiver and shake in this ghostly hour,” was written long before the pandemic; a premonition the likes of which haven’t been seen since Rihanna’s ‘Umbrella’ was released during one of the wettest summers on record.

On ‘Future Failures’, he takes a side-step from his trademark bedroom electronica into a beautiful, stripped-back reflection on, “finding meaning in failure, accepting it and using it as motivation,” delivered with a breathtaking falsetto.

Yenkee, or Graham Cooney as his teachers called him, began recording and producing his own music at 15. Using minimal equipment purchased with money from busking on the streets of Cork, Ireland, he began crafting his lo-fi bedroom recordings into sincere and soulful indie pop. Inspired by artists such as Marvin Gaye, Rostam Batmanglij and Ariel Pink, and using a reel to reel tape machine for its gentle hiss, Yenkee’s sound is produced using the tasteful palettes of 60’s and 70’s rock.