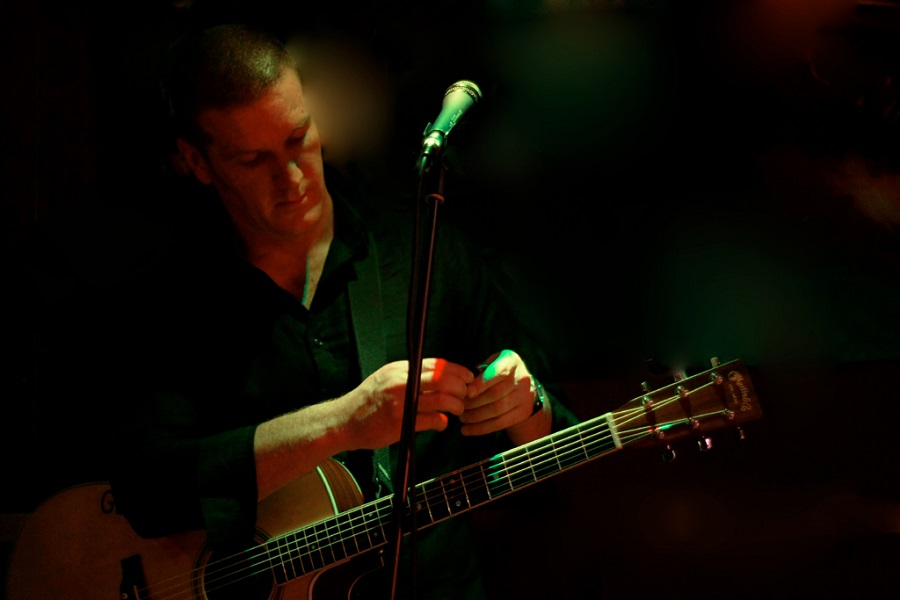 Zack Boone is an Irish recording artist, whose music featured on BBC Radio, and in various international award-winning movies. He is a multi-instrumentalist and vocalist, but is equally adept as a producer.

He has a degree in Biotechnology, captained his County Under 21 Gaelic Football team and was a National Junior Discus Champion. His track Is It True? was chosen by Tom Robinson as a BBC6 Radio, Top 15 track of 2015. Boone was subsequently asked by Robinson to support the 80’s pop legend on his Irish tour and by Damien Dempsey for his 2017 southern Irish tour.

Zack Boone signed an international music publishing deal with GD78Music for his track Ellis Island. Zack Boone recently composed a song to highlight the homelessness crisis in Ireland. He was asked to perform this track ‘Home Sweet Home’ live separately on Dublin’s Near FM, Midlands 103 and LMFM Radio.