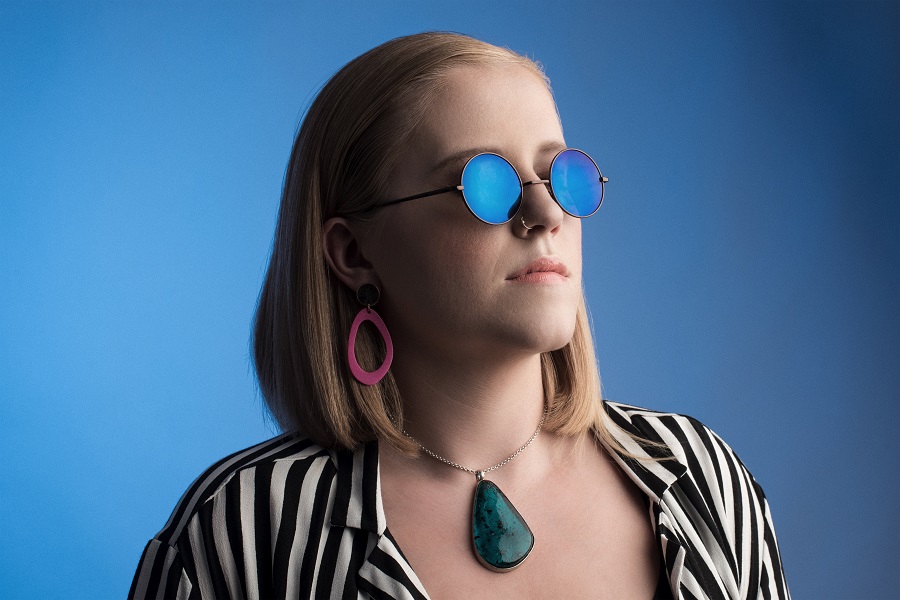 Zapho (Ele Breslin), from Rathfarnham, is a songwriter, singer, musician and producer.

In her current single ‘Water Me’, she builds a rich sonic landscape, layered with harmonies, hooks and, strangely, owl hooting. In an ecstatic live performance last March at the Grand Social, the song became an ode to the thirst for living, breathing and growing. We now see Zapho’s name beginning to populate our newsfeeds.

She now throws in one of Ireland’s leading songwriter/producers to the mix, Richey McCourt. Having recently worked with the likes of Pixie Lott, Will Young, Matt Cardle, Laoise and Aimee, McCourt gives us a moodier, grittier Water Me. Weird in all the good ways, this remix has the edge of Billie Eilish, while retaining the pop punch of Kimbra, Tove Lo, Broods, Sylvan Esso to name a few.

This summer Zapho will be kept on her toes, hosting a rage of gigs across Dublin music scene and storming the gates of homegrown Irish music festival Knockanstockan with her characterful and energetic live performance and 7 piece band.

Next up will be her third single launch hosted in the Workman’s Club on June 17th.