It’s always a privilege to make the pilgrimage… 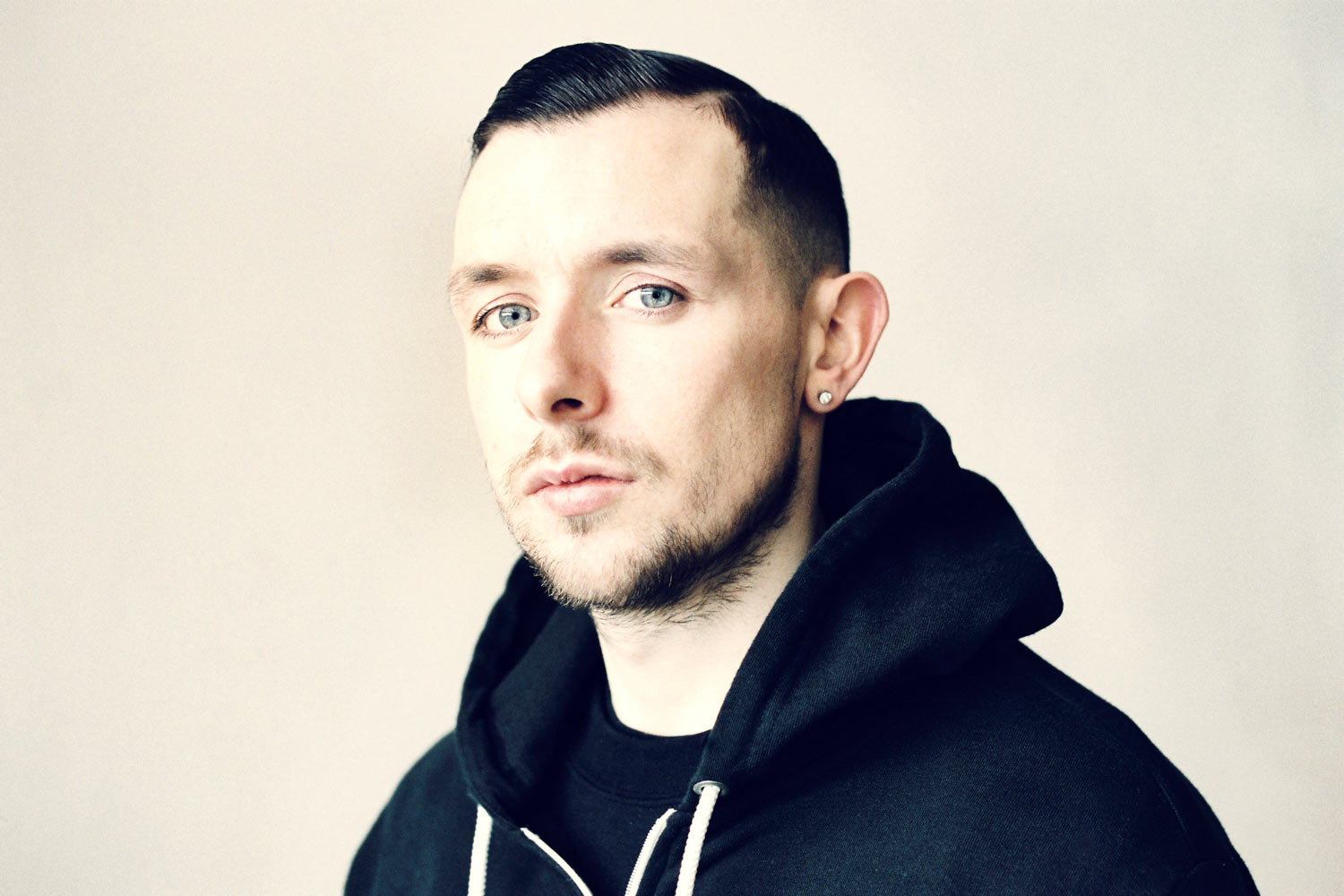 It’s always a privilege to make the pilgrimage down to Dingle. For me, it has long been associated with summer holidays with my family, but around December 2003, my relationship with the place deepened further, when I set off from Dublin to take in Other Voices at St. James’ Church. That year, The Jimmy Cake were playing – an incendiary force of nature, they seemed to lift the roof off the church with their “space rock exploration”, while also lifting our hearts.

This has always been the beauty of Other Voices, understanding the poetry with which great musicians make their work, and providing the most sympathetic context for them to express that poetry in. Space is the place, as Sun Ra said, and An Daingean is that space.

Over the last few years, IMRO have collaborated with Other Voices to promote emerging voices with the IMRO Other Room – applications for a performance reach over 1000, each year, illustrating how special it is for artists to play at this moment, in this place, as well as the IMRO Stage at McCarthy’s Bar. Over the last few years, Other Voices has expanded, with their Music Trail, taking in many different places in the town with different musicians, Banter in Foxy John’s, curated and presented by Jim Carroll, and each evening, the main event – Other Voices, from St. James’ Church is broadcast to pubs and venues around Dingle, as well as streaming on the RTE player. This gem of a project and festival has unfolded over the years to reveal even more worth, yet its spirit remains the same.

He was followed by one of the beacons of Scottish independent music – Kenny Anderson – King Creosote – hailing as he does from the Kingdom of Fife. Along with his stellar band, he delved into his massive back catalogue of guitar-drenched beauty, performing the moving, beautiful Favourite Girl – (written around 2005 for his daughter), and, in true King Creosote form, matched this with a more recent song about his friend Ziggy’s (Scottish art-pop wonder Ziggy Campbell) “drunken alter-ego” Wayne, who features heavily on the song For One Night Only (from this year’s From Scotland With Love), it’s a rampaging kind of a song, a swaying, lolloping, big-hearted wonder, much like King Creosote himself.This year, IMRO’s artists are; Cloud Castle Lake, Somerville, Booka Band, God Knows+mynameisjOhn, Ye Vagabonds, Staring At Lakes (viewers choice), Lethal Dialect, and Floor Staff, with Lethal Dialect playing a firebrand of a set last night in McCarthy’s pub, introducing Dingle to some of his most recent record, 1988. While Paul Alwright was raising the roof at McCarthy’s, over in St. James’ Church, a raft of musicians were endeavouring to do the same. Ben Howard had to cancel due to poor travel conditions, so the young, Leeds-based songwriter Eaves stepped into the light. It is a heavy yoke, to open the thirteenth Other Voices, but he wore it lightly, playing guitar and piano with equal care. Signed to Heavenly Records, his debut EP – As Old as the Grave came out a little while ago, and its title song was the set’s highlight, managing to be both sentimental and weighty.

The idea of kings also filtered into the The Lost Brothers brilliant set, with Oisin Leech remarking that Other Voices “treat their artists like kings”, and that he and his musical partner Mark McCausland had only “been polishing their crowns” the night before. Everything about their performance reminded us why Other Voices is so important – Leech took us through a potted history of their journey as musicians, from struggling and busking in Liverpool as “The Weirdoes”, to getting the chance to go to Portland, Oregon to record their first album, getting a tape in the post from one of their favourite bands The Coral, offering a song, to basing their most recent record New Songs of Dawn and Dust around that very song, and having that record produced by Bill-Ryder Jones. They are a band that had almost given up, but didn’t. And because of that, their set was quite emotional – this was a sort of homecoming, as they have essentially come off the back of touring for two and a half years. At different turns they invited up on stage the wonderful Colm Mac Con Iomaire, and Steve Wickham, collaborators with The Frames and The Waterboys, respectively. Described by Leech as “two beacons of lighthouse” in their journey, they complemented their great musicality. They mainly played songs from their new record, including the sad, lovely Soldiers Song, penned in a hotel somewhere between waking and sleeping, the rousing Poor Poor Man, Derridae, Stones Throw, and a reimagining of the great blues standard Corrine, Corrina – which has been covered by everyone from Bo Carter to Muddy Waters, and the Mississippi Sheiks to Bob Dylan, and Dylan is how Leech and McCausland first came across it, joining the dots once more between not only blues and folk music, but community and legacy.

Then it was time for something completely different. New York’s Buke and Gase were exceptional in both tone and content. Arone Dyer and Aron Sanchez’s music is an experimental kind of hybrid, as their instruments are (ukelele/guitar, and guitar/bass), and they sound like Pavement-meets-PJ-Harvey-through a grimy melodic blender. The duo have been signed to The National’s record label, and they strive to stretch the instruments and voice’s capabilities, with a vast array of effects pedals, and wry humour – with Dyer messing around with effects on her voice superbly, including a funny segue where she introduces a song with a deep baritone. Their epic song Houdini Crush was mind-bendingly good, essentially forcing you to look on aspects of music anew.

This is certainly the same kind of palette that the French/Cuban twins Ibeyi (which means “twins” in the Yoruba language) create from. Walking into the church from the side door, while singing, lighting two candles as if in prayer, the audience knew that this time with Lisa-Kaindé and Naomi Diaz was going to be special. The twins’ father was Anga Diaz, a member of the Buena Vista Social Club, and when he passed away, the twins, who were by then 11 years old, learned to play his instrument, the cajón, filtering the folk songs of Yoruba – a Nigerian language that travelled to Cuba through slavery in the 18th century. Listening to the Yoruba language being sung or spoken by these women is pleasingly dislocating, creating a particularly electric atmosphere, and this gaeltacht area is a strangely perfect place to experience it. Every song is powerful, as they mingle piano, harmonies, and percussion that takes in everything from afrobeat to hip-hop, to create truly interesting art. Their sound is a mingling of the ancient and modern, from the Yoruba language, to jazz and electronic. They cover Jay Electronica’s Better in Tune with the Infinite to dizzying effect, and somehow that great lyric, “The church you go to pray in it, the work is on the outside/ Staring out the windows is for love songs and house flies” seems even more pronounced in this setting. Mama Says (dedicated to their mother in the audience), and River, were other standouts, but it was a standout performance. Just before we leave, we find out that the twins turn 20 at midnight, and as a cake is produced, and everyone sings Happy Birthday, the sisters seem overwhelmed with emotion, but then so are we.